The following amendments of the Income Tax Law were approved by the Cyprus Parliament on 14 July 2022 and published in the Official Gazette of the Republic of Cyprus on 26 July 2022.

The purpose of the amendments was to expand the framework for attracting businesses and talented individuals to Cyprus by providing tax incentives to individuals for commencing employment in Cyprus.

The tax exemption of 20% (or €8.550, whichever is lower) of remuneration from employment exercised from Cyprus granted to individuals who were residents outside Cyprus before the commencement of the employment is extended to apply for a period of 7 years starting from the tax year following the year of employment.

This exemption shall be available to individuals provided that immediately prior to commencement of their employment in Cyprus (on or after 26 July 2022) they were not residents of Cyprus and were employed outside Cyprus by a non-Cyprus resident employer for at least three consecutive tax years.

Individuals who commenced employment in Cyprus before 26 July 2022 and who were eligible for the exemption under Article 8(21) may continue to claim the exemption provided by the said Article until the end of the five-year period.

The new Article provides for a tax exemption of 50% of remuneration from first employment exercised from Cyprus granted to individuals with gross remuneration from employment exceeding the amount of €55.000 and who were residents outside Cyprus for a period not less than 10 consecutive years immediately prior to the commencement of employment in Cyprus.  This exemption is granted for a maximum period of 17 years (lifetime exemption) starting from the year of employment (on or after 1 January 2022).

The exemption under Article 8(23A) also applies in the following cases (transitional provisions):

For all the above cases, as from 1 January 2022 employees may claim 50% exemption of gross remuneration for the extended period of 17 years from the year of their first employment in Cyprus in any tax year their gross remuneration exceeds the amount of €55.000, provided that they were residents outside Cyprus for a period not less than 10 consecutive years immediately prior to the commencement of the employment.

Individuals who commenced employment in Cyprus before 1 January 2022 and who were eligible for the exemption under Article 8(23), and do not fall in any of the above-mentioned categories may continue to claim the exemption provided by the said Article until the end of the ten-year period.

Individuals that are granted the exemption under Article 8(23A) will not be granted any other exemption provided in Articles 8(21), 8(21A) or 8(23).

As from 26 July 2022 the provisions of Articles 8(21) and 8(23) shall no longer apply to individuals who commence employment in Cyprus after that date. 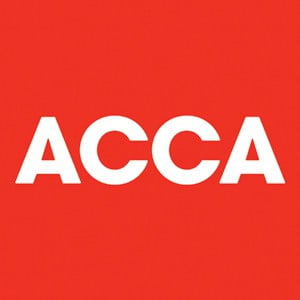 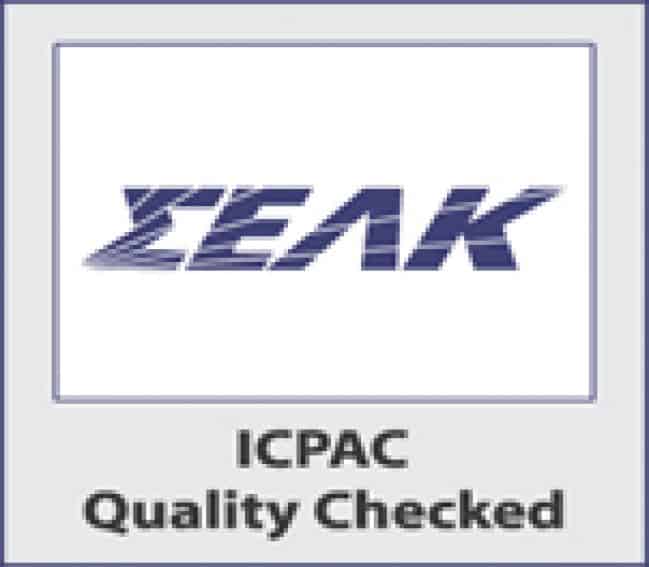